I had difficulties with computer internet access during January 2020 but it was easy to get a lot of reading done… mainly on my phone, using Audible or Kindle. I’m listing the books I finished on this page.

During January, until the 22nd, I was essentially homeless except for my van which I parked at night in a local RV park. On the 22nd I got the keys to a mobile home across town, and started parking there at night. There’s still no internet access in my new home so I’m writing this at the local library parking lot… best free WiFi in town.

My Word of the Month

Shiftless (What I felt about myself after six months of vanlife!)

My Haiku of the Month

I only survive
clinging to a dusty land
singing it love songs.

Bible Verses of the Month

The heavens declare the glory of God; and the firmament shows His handiwork. Day unto day utters speech, and night unto night reveals knowledge. There is no speech nor language where their voice is not heard.” (Psalms 19:1-3)

Books I finished reading during January 2020…

I read most of this long novel during December, but finished at the beginning of January. It was a book chosen by our dear River Readers, the local book club. It is also the 2019 Pulitzer Prize winning novel. It was, of course, very well-written, but for me it was not a page turner, and I’d much rather read one of those. This book was about trees, and people involved in trees. One character was a progressive botanist who came out with new ideas others laughed at. Other characters were involved in trying to save the California Redwood forests from destruction. It fits the current liberal agenda of the Pulitzer Prize committee, so it got the prize. One woman in our group read the book twice and loved it. It is her favorite book out of the list of all the books the River Readers have read together, thus far. I was interested in a Chinese art subplot, and of course I love trees and the preservation of them, but the book was not my favorite because the writing style didn’t make it unputdownable.

After slogging through The Overstory I wanted a gripping page turner and this book did that for me. It is genius. A woman accused of killing her husband chose to go silent, refusing to talk to anyone. A psychiatrist obsessed with helping her can’t seem to stop himself from intruding into her life, to learn the truth about what happened. It doesn’t take long to find out where this leads, because the book demands that the reader show up at the page. Recommended.

✓ Recent Fiction: Where the Crawdads Sing, by Delia Owens

I finished The Silent Patient before others in the group even had a copy, as I downloaded it from Audible. Some of the other River Readers borrow from the library. With time on my hands I decided to explore the list of books they’d read before I got back to Happy Camp, and came upon this title which I knew to be one of the most popular books of the last year. It was excellent, no surprise there. A young girl is abandoned in a swamp and goes on to live a very interesting, unique life. Recommended.

I suggested this to my friends at River Readers. I hope they like it. The first few chapters seemed dominated by teenagers and I thought I might have accidentally picked up YA but about midway through the book there was more focus on the adult characters and plot lines. Overall, a nice book. I wouldn’t say GREAT but definitely a nice reading experience.

✓ Recent Fiction: Beneath a Scarlet Sky, by Mark Sullivan

After breezing through Little Fires Everywhere way ahead of my reading group I had to look for another book, and found Beneath a Scarlet Sky waiting for attention. It is yet another WWII novel – there are so many lately – and consequently, though the storyline, based on a true story, was amazing… it was downright depressing with the war deaths and fears. War is definitely satanic, and if the onslaught of sad WWII novels has a purpose it would be to convince the world that peace is worth having. Yes, it was a well-written book and worth reading as it tells about the war from the point of view of a young Italian man. We usually read about it from the POV of people in England, Germany or France. This is the first I’ve read about what it was like in Italy during WWII. This story is set primarily in Milan.

✓ Christian: Miracle at the Higher Grounds Café, by Max Lucado

This was recommended by a friend and was the perfect light-hearted read after the depressing WWII novel I’d just finished. In this novel a woman, separated from her husband, goes home to manage a coffeehouse started by her grandmother and formerly managed by her recently departed mother. The coffeehouse is outdated compared to today’s coffeehouse standards, but she’s a great cook and her pastries bring in the customers. She’s also able to attract a few interesting employees. This is definitely a Christian novel. Max Lucado, the author, is a pastor in San Antonio. He’s written dozens of nonfiction Christian books as well.

This site uses Akismet to reduce spam. Learn how your comment data is processed.

A recent video on my Booktube channel, at YouTube

Hi, I'm Linda, the Book Lady, and I'm excited about reading. A book is a gift you give yourself. It is so much fun to open that cover and discover what was hidden within. Books share the wisdom of the ages with us. Who wouldn't want that? So I read frequently and encourage reading. If you're a reader, let me know by becoming my friend on GoodReads.

My novel, River Girl, is about a girl living in the Klamath River Valley.

Here's a link to my prayer website:
Prayer Power.

I use Amazon affiliate links on this site and appreciate it very much when you purchase from my links. I also use a few other affiliate links - such as PicMonkey... a great graphics program I subscribe to. 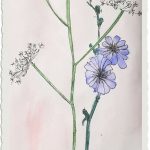 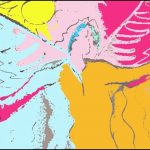 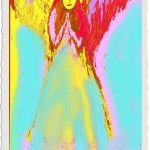 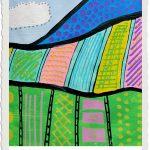 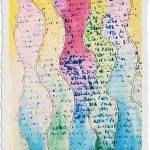 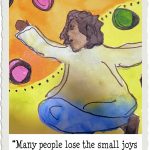 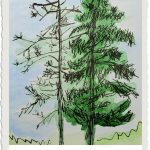 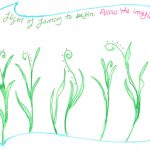 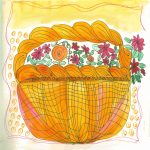 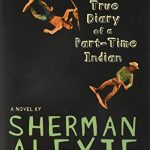 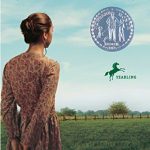 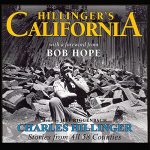 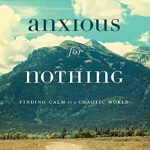 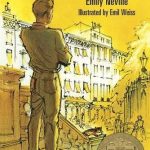 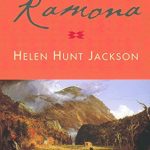 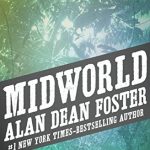 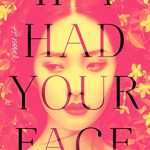 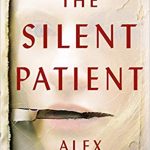 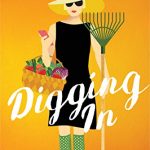 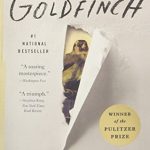 My art is at Zazzle.com 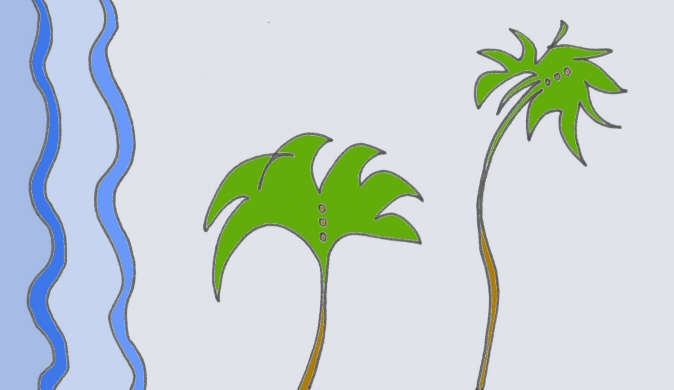 I love Scrivener, and use it for all my writing. It is a fantastic writing software that organizes a novel, ebook, or screenplay efficiently while I write and revise.